My ethnographic dissertation research project concerned the social anthropology of jembe dance-drumming in Mali. The djembe (also: jenbe, dyembe, jembe) is a goblet-shaped drum originating from Mande-speaking societies of West Africa such as the Maninka (French: Malinké) and Wasulunka (French: Ouassoulounké), in northeastern Guinea and southwestern Mali.

Mounted with goatskin or, increasingly since recently, the thinnest of calfskin, and played with both bare hands, the djembe creates a wealth of distinct sounds producing precise timbral melodies. The instrument often appears in ensembles of two djembes (accompaniment and lead) and one to three cylindrical drums called dundun (also: dunun, doundoun, djun-djun). The latter are beaten with a stick and sometimes come with an iron bell. 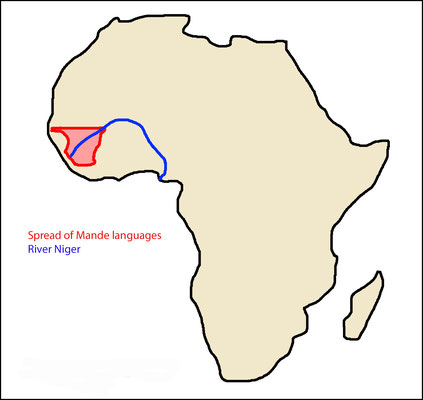 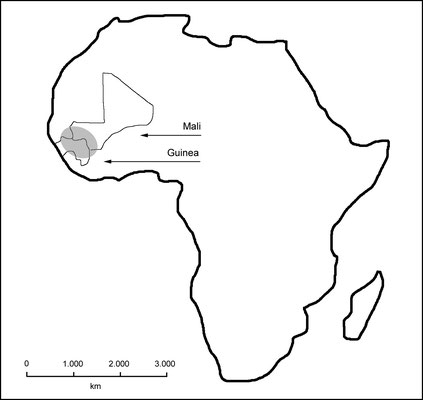 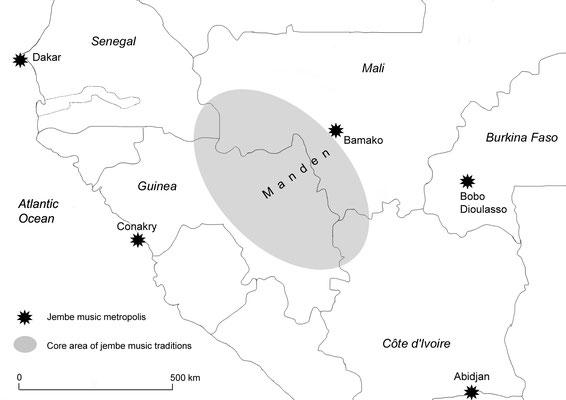 Djembe-centered percussion ensemble music has long animated local dance events in these societies. In the 1960s, djembe music and dance also entered the programs of state-sponsored folkloric ensembles and became a national symbol in both Guinea and Mali. At the same time, djembe music and dance started to become part of the urban popular culture in these countries as well as in neighboring Senegal, Ivory Coast and Burkina Faso. Since the 1980s, West African jembe music and musicians have migrated to Europe, North America and many other countries. At the beginning of the twenty-first century, globalized djembe music has emerged as a popular medium of rhythm and community experience, and a symbol of an imagined Africa, in diverse contexts such as music and dance education, social movements’ protest culture, interactive drum-events (for recreation, health-care, team building, or human resources development purposes), and Africa-related tourism.

My research concerned the performance of djembe dance-drumming in Mali, both in Bamako and in rural environments. Following local convention, I conceived of djembe playing as a service and as work. My aim was to understand how jembe performance has changed in the context of social processes such as urbanization, nationalization, commercialization, and globalization.

The prinicipal method I applied to my research was participant observation. I immersed myself into the music practice through apprenticeship and performance on the occasion of about 120 celebratory drum-dance events in 1997-1998.  I conducted biographical interviews, made field-recordings and analyzed them, and collected key data on the approx. 400 performances of one pool of some 25 more or less frequently collaborating players in the course of one year.

The main output of this research was my PhD dissertation thesis (Bayreuth University, 2002) and the book based on it, Festmusik als Arbeit, Trommeln als Beruf (Reimer Verlag, 2004). Four English language papers (Polak 2000, 2005, 2007, and 2012) were extracted from the dissertation research. For bibliographical details, see the Publications page. The following pages will briefly address the core issues dealt with in the English articles, namely, relations between local, national, and global performance contexts, participatory and presentational aspects of drum and dance performance, urbanization and repertoire, and the commercialization of musical work.