When I first came to Mali to study djembe playing in 1991, I was struck by the extremely critical discourse among Bamako drummers about their own stylistic practice and community. While djembe music had conquered urban Francophone West Africa and was about to gain global popularity – a story of cultural creativity and success (see Polak 2000) – the practitioners in Bamako equivocally evaluated the state of their art as in utter decay. This concerned musical structures (“too rapid, too dense, to heavily ornamented”) as well as function (“fails to communicate what is played”). Drummers blamed the market economy for this alleged decay of cultural and aesthetic value. In particular, they deplored that poorly trained novice drummers could freely enter the market and that their own market-position strongly depended on pleasing the audience demand (i.e., dancers and organizers).

Polak 2005 describes how djembe drummers have transformed their performances from a communal service into commodified labor since the 1960s. The motives of individual profit and short-term interest  have come to pervade the drummers’ professional organization and activity. It is in this commercial context that djembe drummers have creatively and successfully transformed fundamental aspects of jembe music. The older drummers' criticism of commercialization thus appears at least partially self-contradictory.


In the paper, I argue that the classical concepts of rationalization (Max Weber), disembedding (Karl Polanyi) and alienation (Karl Marx) prove useful in understanding the market transformation, musical change and culture-critical discourse about djembe playing in urban West Africa. 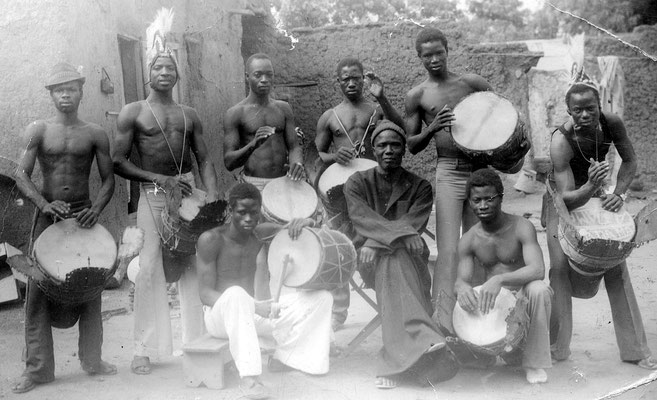 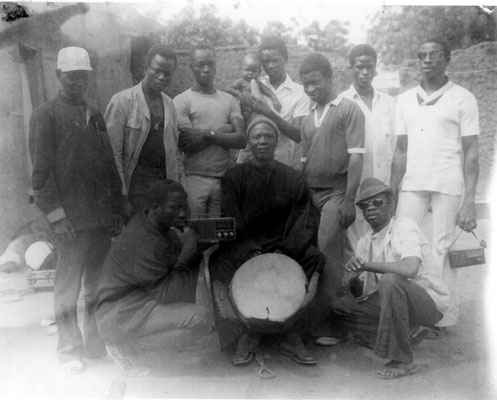 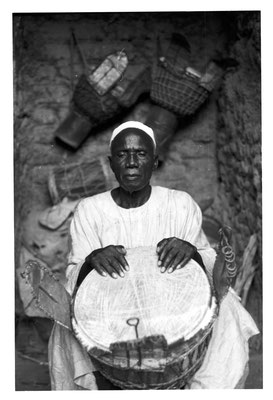