Repertoire is an important dimension in djembe drum-dance performance. Malian djembe drummers almost never just play djembe; rather, they typically perform something with the djembe, that is, a specific piece of repertoire. This is probably true of most musical utterances (Nettl 2000; Trehub et al. 2015). Correspondingly, you do not just dance to the jembe; typically, you dance something, that is, a specific piece.


By social convention, pieces of repertoire metaphorically embody cultural associations and meanings, and feeling personally addressed by these associations and meanings is a major reason for individuals to start dancing. Some dances are reserved to only those who belong to the group that the piece is dedicated to; others can be danced by everybody on principle. In the latter case, those who are culturally addressed ideally would perform first, while those who dance just for fun wait for their turn later on in the course of the piece. Of course, matters of meaning and fun can overlap, conflict (loose balance), etc. However, there is no doubt that a major aspect of dancing a jembe piece is to identify with (some of) its association and thus to construct and display one's own identity. When you dance a piece of djembe music, one dimension of what you do is to (quite literally) embody what  is associated with that piece.  A study of repertoire thus can provide a window on the dimensions along which a community of performance practice constitutes identity and belonging.

Polak 2012 argues that the repertoire in urbanizing Bamako has not merely been adapted, continuing a rural tradition, but has been reinvented. It was ethnically and regionally broadened and diversified first but then transcended ethnicity and regional origin. It was localized as popular culture and nationalized as state-sponsored folkore in the urban context of Bamako. As a form of vernacular popular culture, it combines aspects of ethnic and regional difference, on the one hand, and a local, female, and youth-oriented commonality, on the other, allowing its practitioners to both culturally distinguish themselves and affirm a common local culture at the same time. In response to dramatic changes in the social composition of the urban audience, the urban djembe players' transformation of their repertoire(s) has greatly contributed to constituting a (female) urban popular culture and a sense of social belonging in the locality of Bamako. 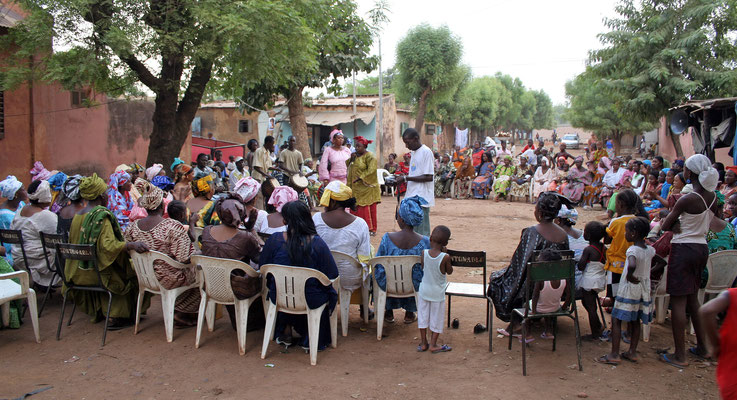 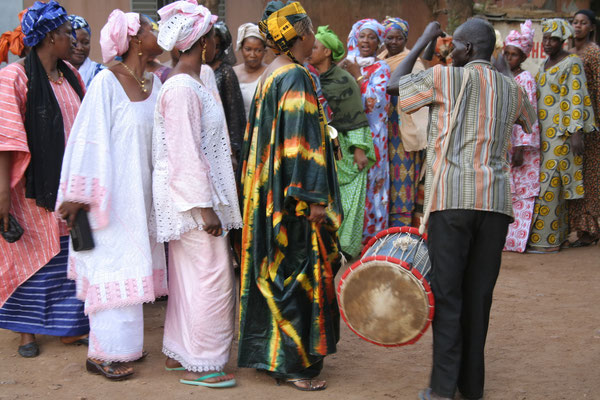 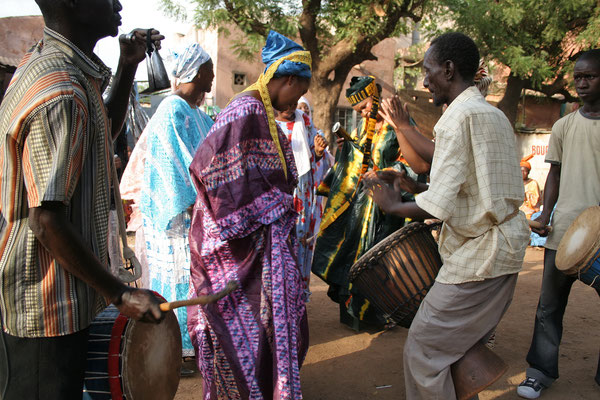 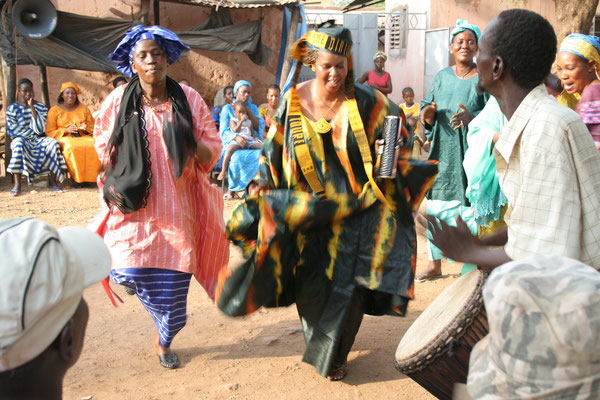